I had 460 reputation points (as demonstrated on the attached image) 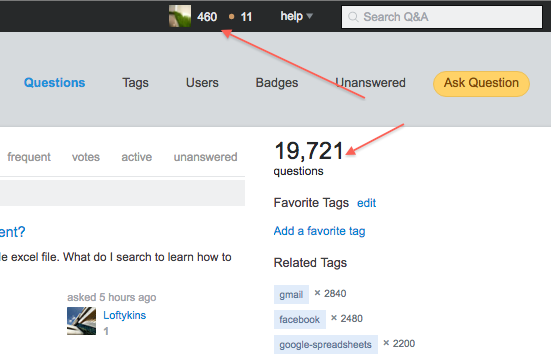 Went off answering question and searching for relative answers using other tabs on the browser. 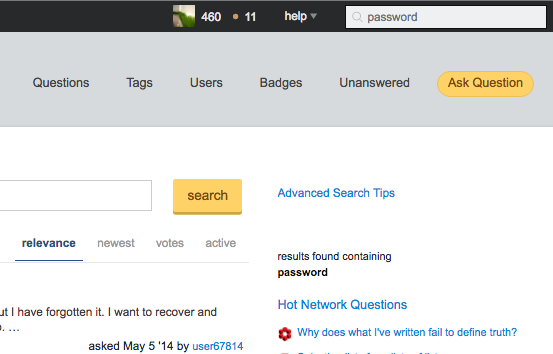 At some point, 30 minutes later, I noticed that 10 points were deducted from my reputation.

I received a message on my inbox and also glanced at my reputation. I saw it being down by 10 points. Checked the message which I found to be irrelevant to a rep deduction. 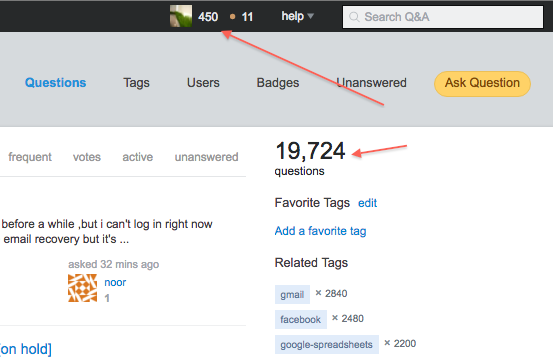 Had a look at my reputation page.

But no such action was recorded. No "downvotes", no "un-upvotes", no "removed posts". Nothing. I did not even have any notifications on the Achievements bar.
Being curious I made the screenshots and rechecked 3 hours later. "Let the system work", I thought. Nothing had or have changed so far. 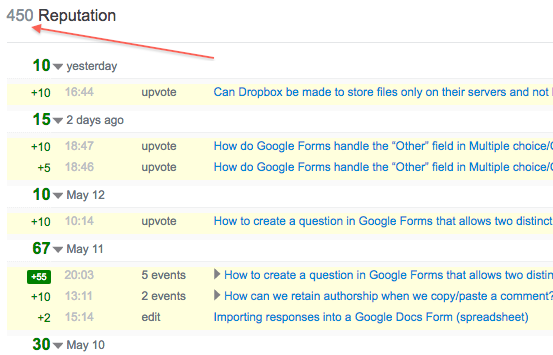 Out of curiosity. How did this happen? Was it a fluke or a bug?

A Moderator is probably necessary to know for sure.

I think the most likely scenario is that you just happened to catch your reputation after someone upvoted one of your answers but before they changed their mind and removed the vote within the grace period. That wouldn't record an "unupvote" event in your reputation history.

Why it took 30 minutes or so for you to notice isn't surprising considering how much caching is used on these sites.

Not the answer you're looking for? Browse other questions tagged support reputation .

4
Why did I start with 138 rep here instead of 101?
1
Error in giving Reputation for an upvoted answer
2
Got two reputation points, twice, for accepting an answer
4
How do I get a 50 reputation?
3
Comment from user with reputation of 1
5
What reputation is deducted on answer migration?
3
Can one reject suggested (by others) edits to one's own post?
0
Has the system lost its marbles?