Clean up a thon contest! [closed]

Ask Question
Asked 7 years, 6 months ago
Viewed 209 times
17
Closed. This question is off-topic. It is not currently accepting answers.

Want to improve this question? Update the question so it's on-topic for Web Applications Meta Stack Exchange.

Kicking off the activity by introducing an idea brought up by JohnC. 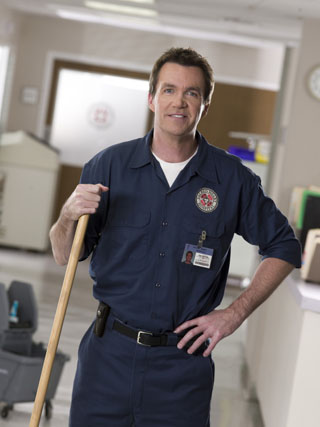 Cleaning's an art. My mop is my paintbrush.

Our answer rate has dropped to 87% which may seem great but it's pretty low in the league of SE sites. So to counter this we will try to set up a contest similar to Unix: A contest to cleanup old, abandoned questions.

So the following set are actions we can do for the contest:

The breakdown from Unix seems reasonable:

We'll break it down as follows:

The prizes should relate in some way to Web Applications (e.g. a subscription to a Web App).

Since the SE Clothing Store is closed maybe we can start looking at getting Web App specific clothing/swag?

What do you think?

(I'll be in Google Fu if you want to throw around ideas, but try not to take too long, I would like to send something concrete to SE Staff by next week Friday 12th October.)

6
What should your top prize be?
12
WebApps Birthday Celebration?